Please check the checkbox to submit the form.

The user interface has been completely redesigned on this version to accommodate a full-color, strikingly vivid, touch-sensitive display. The included printer-control desktop program gives users the power to remotely change settings and save custom user configurations directly to the DC5.

An eight-station ribbon-changer (on the DC5) eliminates the tedious change-outs common on competing thermal transfer systems, allowing for unattended printing of up to 625 square feet (58 m2). The DC5sx is capable of handling as many as 5 cassettes.

Variable-width media handling supports all the most popular material widths. The DC Series prints and cuts on a wide variety of media in 20-inch, 24-inch, 30-inch, 40-inch, 48-inch or 54-inch widths (20-inch, 24-inch, and 30-inch on the DC5sx). Using the automatic tiling feature found in Summa's ColorControl™ 8 RIP software, images as small as tiny labels to those as large as massive fleet graphics can easily be reproduced. 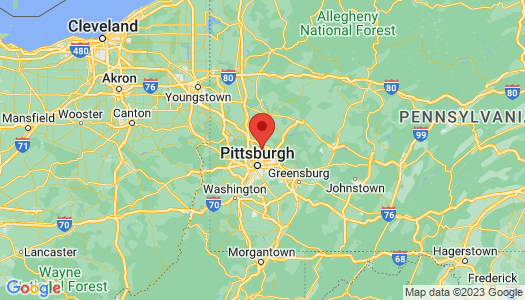 Please check the checkbox to submit the form.

Thank you for your interest! Please fill out the inquiry form below if you want more information or are interested in purchasing equipment.